Sutton, Mass. — Attorney General Martha Coakley will be guest speaker at the Tuesday, April 10th Chamber Breakfast of the Blackstone Valley Chamber of Commerce, held at Pleasant Valley Country Club, 95 Armsby Road, Sutton. Registration begins at 7:30 with the program at 8:00 to 9:00 a.m. 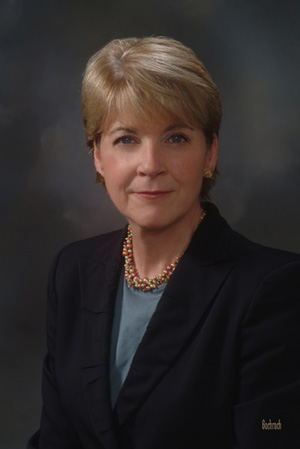 Re-elected to her second term as attorney general in 2010, Martha Coakley has devoted her career to protecting children and public safety, standing up for consumers and taxpayers, and fighting for equality for all. Coakley has charted a career as a distinguished prosecutor on the state and federal levels before serving as Middlesex district attorney and now as the Commonwealth’s first female attorney general.

During these difficult economic times, Coakley has also successfully worked to reduce costs for consumers and taxpayers and vigorously prosecuted cases of corruption and fraud. During the 2010 fiscal year alone, her office recovered more than $660 million for taxpayers based on her office’s budget of $37 million. Her office has saved families and businesses hundreds of millions of dollars by challenging utility rate increases, and recovered over $100 million in Medicaid fraud prosecutions – a record for the office.

Prior to her election as attorney general, Coakley served for eight years as Middlesex district attorney, the largest county in the Commonwealth. She is a former president of the Women’s Bar Association of Massachusetts, and has served on the board of directors at the Dana Farber Cancer Institute.